These pictures are a reflection not only on the toughness of the machines but also the skill and courage of the pilots and crews that got these warbirds home. Must have been an horrific experience and these images give us just a small insight. 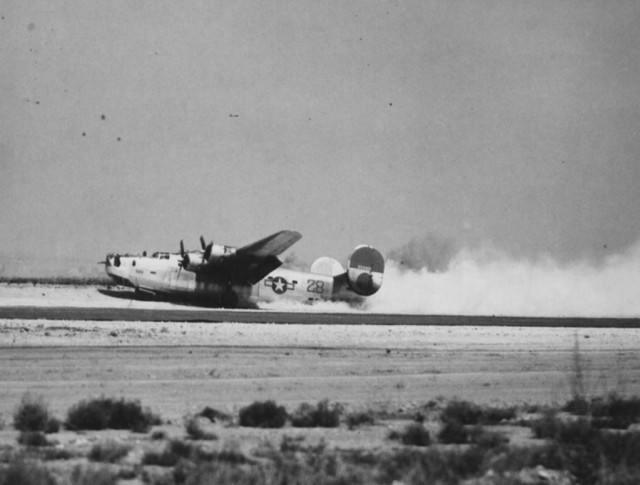 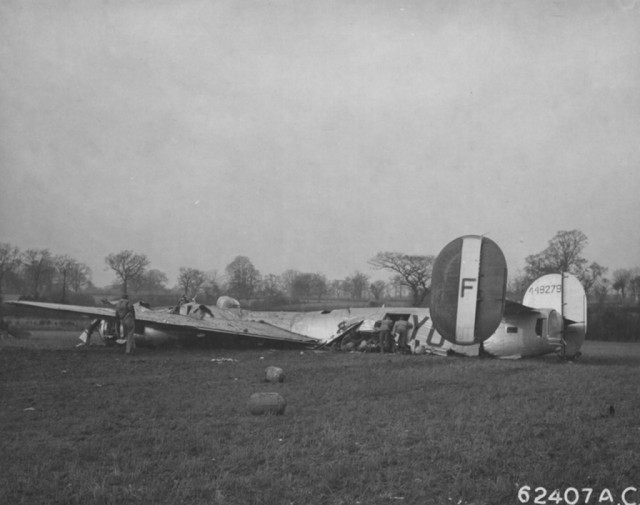 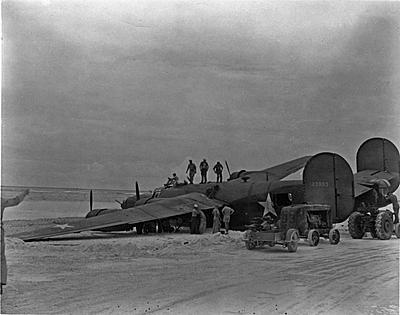 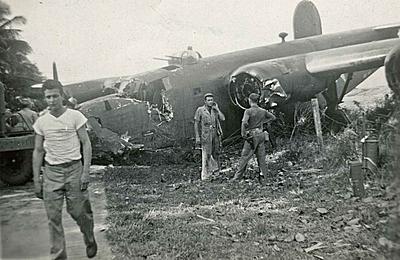 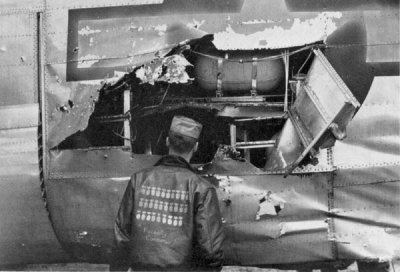 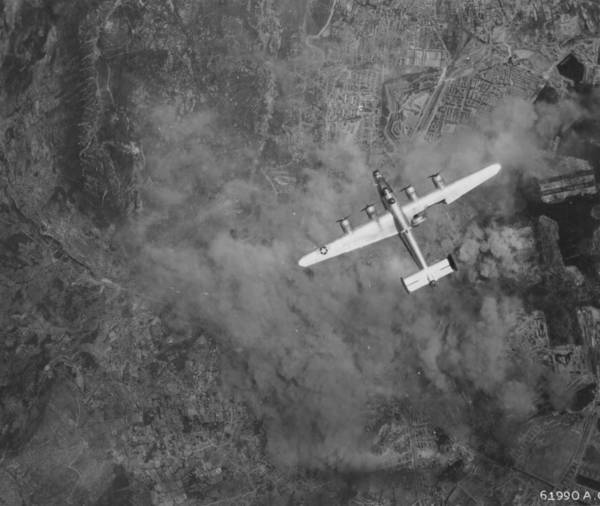 B-24 Liberator from the 376th Bombardment Group, US 15th Air Force, during a bombing mission on a submarine in Toulon docks, Southern France.Despite a badly damaged right wing, this Consolidated B-24 “Liberator”, maintained its place in formation on the bomb run over the target.Flying at an altitude of 22,700 feet and they made it back to their base in San Pancrazio, Italy.6 August 1944. [Via]

B-24 flak damaged over Philippines, belly-landed Anguar island, Carolines [Via] 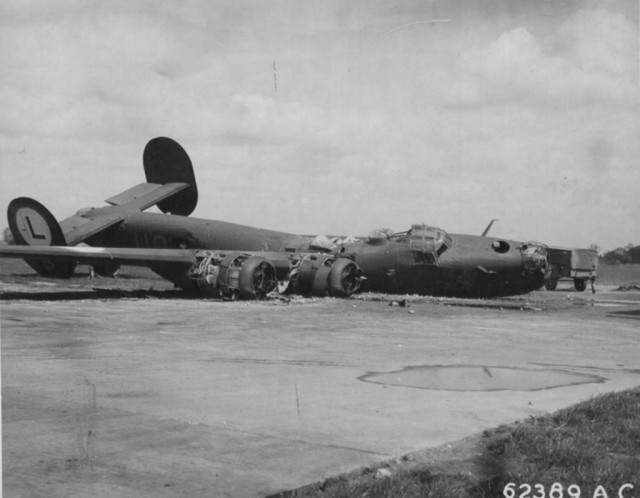 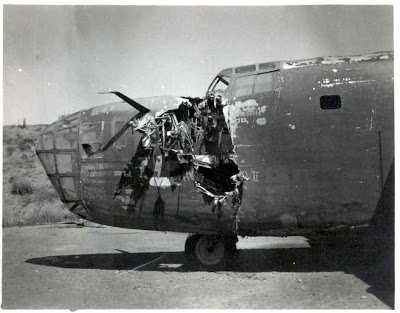 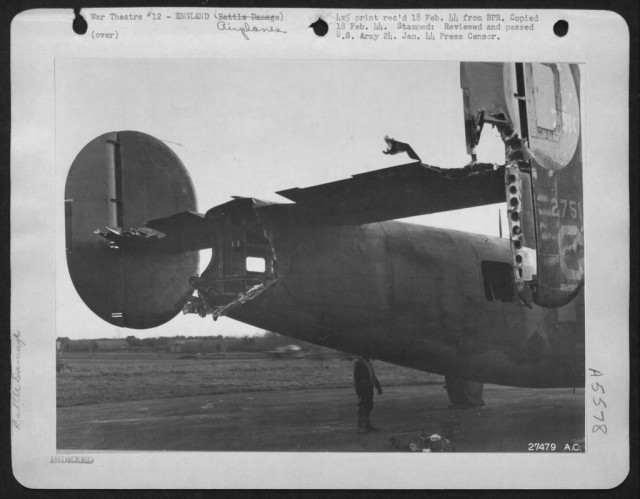 The damage in the photo occured on the December 20,1943 mission to Bremen,Germany. It is still not completely known what happened other than a propeller from another plane sliced away the tail turret,right rudder and part of the horizontal stabilizer and killing the gunner.

The tail gunner – S/Sgt. Donald D. Pippitt – died as a result, and the plane returned to the 392nd a month later. She was later reported as MIA [missing in action] on an April 29,1944 mission to Berlin. [Via] 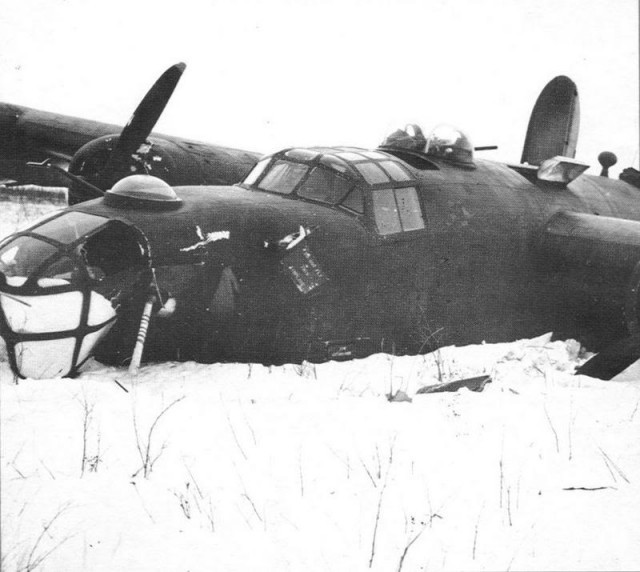