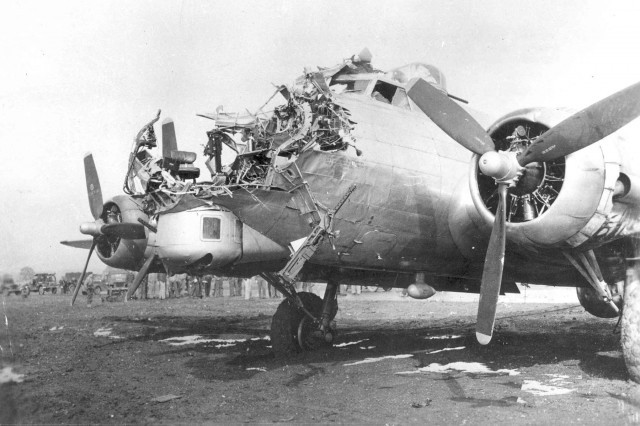 Each image could and should be an article in itself but wherever possible we’ve added some descriptive text.