Manning a remote island fort, seemingly without any imminent danger on the horizon, must have made for a fairly comfortable post. That was the situation on Guam until June of 1898, during the outbreak of the Spanish and American war.

Guam had been held by Spain since the 1660s. Spain had communicated with officials on the island on April 14 1898, but war was yet to be declared. When it was, authorities forgot to communicate the news to their forces on Guam.

Henry Glass, the captain of the USS Charleston, was anchored at Honolulu when he received orders to take his ship and a few transporters into the Pacific. When they were underway, he received new orders, which told him to head to Guam, seize the port, destroy all fortifications, and take soldiers and government officials into custody as prisoners of war. His superiors told him that the mission wouldn’t take him “more than one or two days”. That estimation proved to be correct. 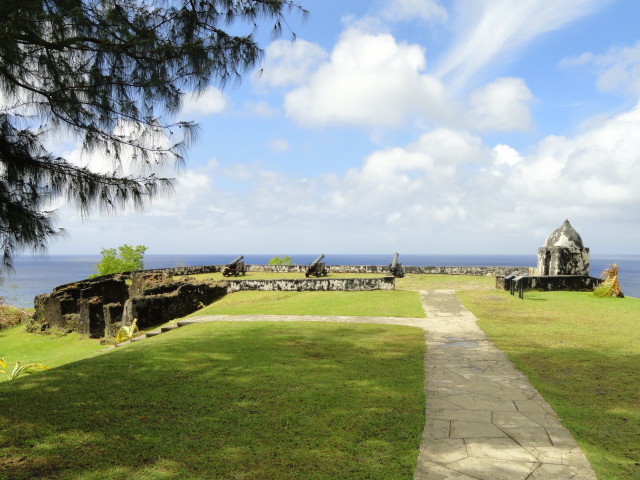