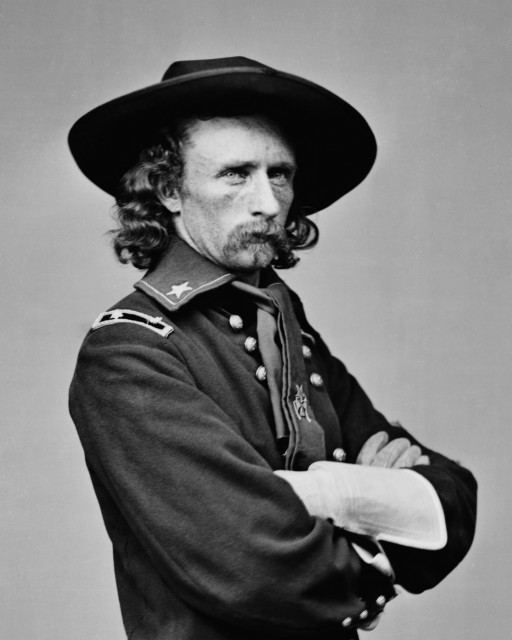 Recalled to Washington in 1876 to provide evidence in a corruption scandal, Custer wrote articles criticizing President Grant’s policy towards the natives, which Custer regarded, was one of appeasement of the Indians. Unsurprisingly, Grant was, therefore unwilling to give Custer the position he wanted, commanding a planned expedition against the tribes. Custer eventually disobeyed orders and went to join the expedition. 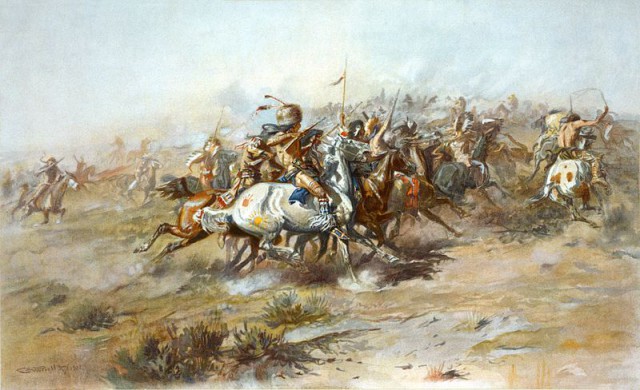