Around $4.5 billion were spent for the construction of this air base. According to experts, the only airbase that could rival Željava, although much smaller, was the air base Slatina near Pristina. These two air bases represented the first level of defense. 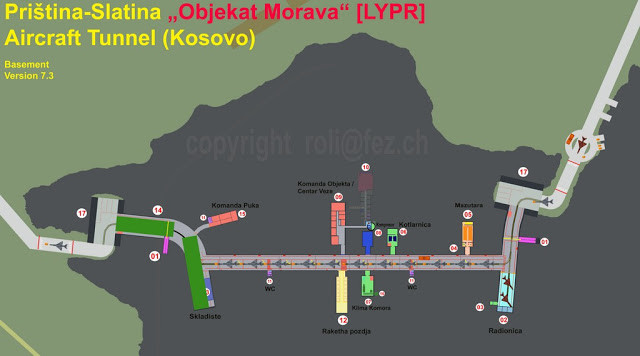 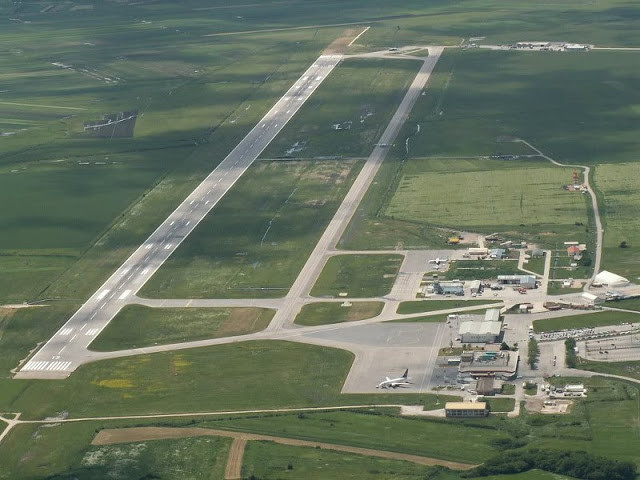 The Yugoslav underground project represents the labyrinth of underground objects carved into the rocks of the island Vis, in the Adriatic sea, over 70 kilometers in length. It could accommodate over 5.000 soldiers who could spend around 45 days in total isolation. This facility is completely deserted today. 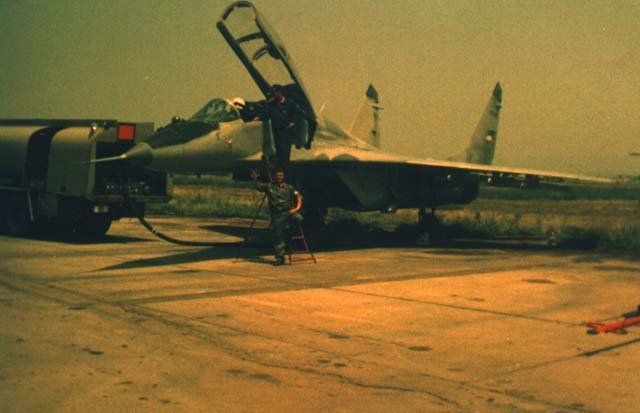 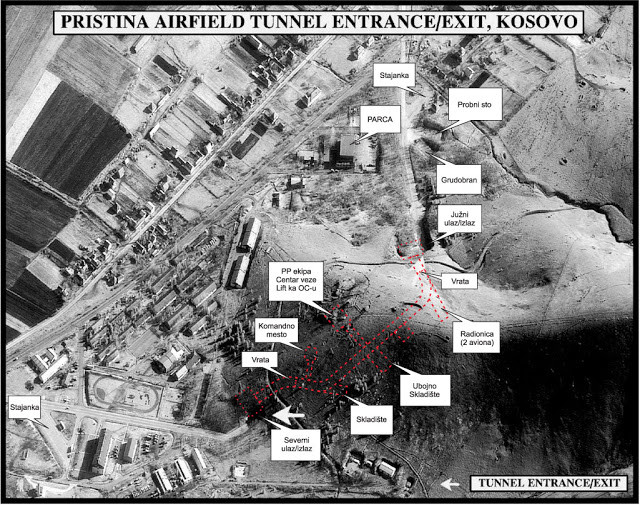 Slatina airport is located near Pristina, Kosovo. The airport was completed in 1965. Together with the air base Željava, it represents the first level of defense. Two aircraft squadrons (24 planes) were situated in these airbases. These squadrons were equipped with MiG – 21 bis and MiG – 21 UM aircraft. The airbase has over 300 m long mountain hangar located at the foot of a hill and it is connected with the main runway of the Pristina Airport with two taxiways. 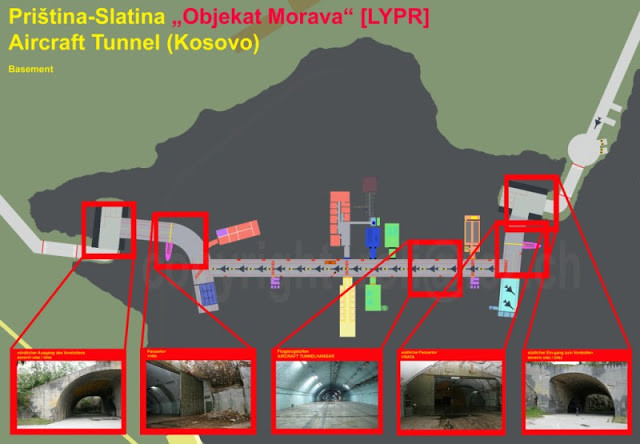 The airbase Slatina consists of: 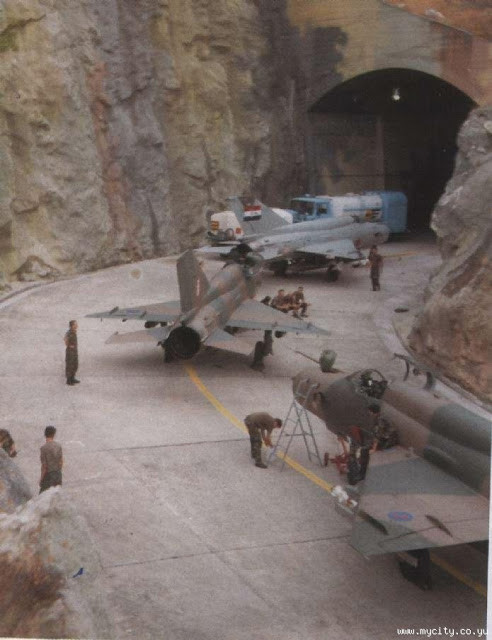 Observation center was located above the air base and it was reached by elevator.

The radar station was located on the Goles hill. 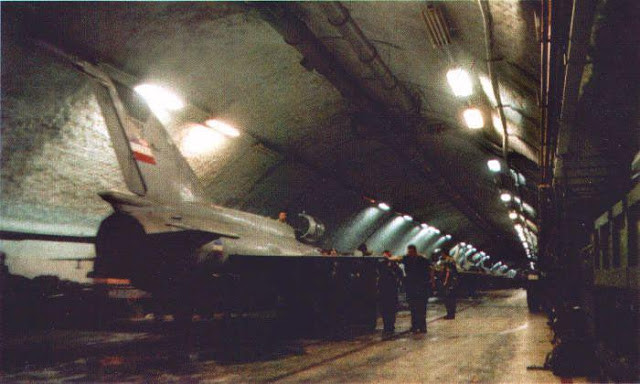 During the NATO operation against Yugoslavia, the 83rd fighter squadron of Yugoslav Air Force was based in Slatina. It did not perform any sorties and suffered no losses from NATO aircraft during the bombings in 1999. Every single aircraft was intact.

Upon completion of the Kosovo War, on 20 June 1999, the airport was transformed into an international airport. The airport was renovated and new equipment has enabled a higher quality of service for passengers and visitors. 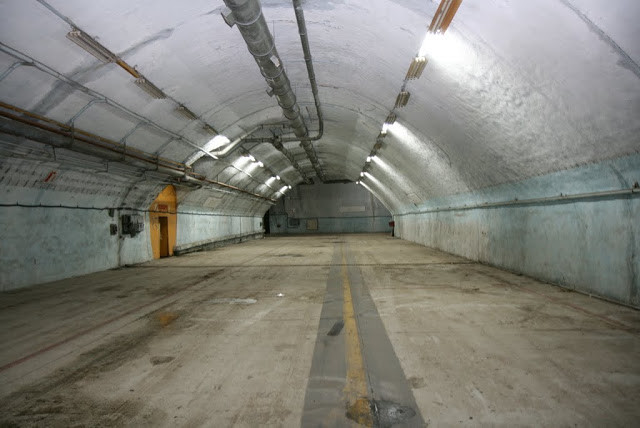 My name is Edin Hardauš. I was born in Bosnia and Herzegovina, and I live in a small town Kakanj, near Sarajevo. I am a professor of history. I am most interested in war history, military strategy, military weapons and vehicles, and of course the study of historical battles ( reading books and watching documentaries on this subject).