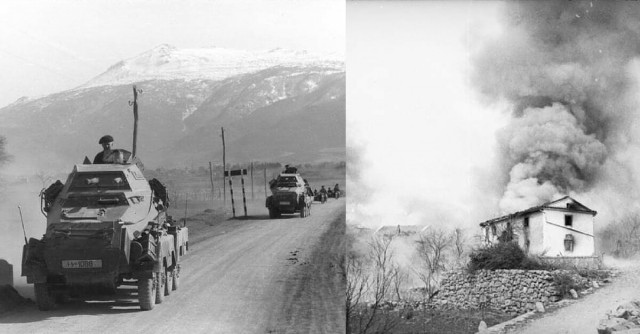 The National Liberation War in Yugoslavia lasted from July 1941 until May 15th 1945. During this period, the Axis forces engaged a massive number of soldiers to suppress the freedom fighters (Partisans)

They were also supported by their locally collaborationist forces: the Independent State of Croatia, the Croatian nationalists Ustashas, the Home Guardsmen, the troops of General Nedic, the troops of Dimitrije Ljotic, the Balists (Albania), Bela Garda, and the Chetnik movement led by Draza Mihailovic.

Table.1. Ratio strength between the Axis powers and partisan troops expressed in table;

The Axis forces, led by Germany, had undertaken seven major military operations against the Partisans during the war. In the Yugoslav historiography, they are known as the Seven Enemy Offensives. 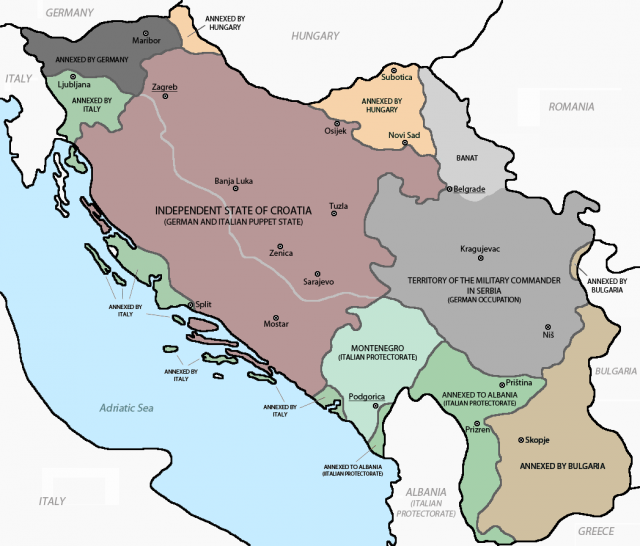 The Seven Enemy Offensives are: 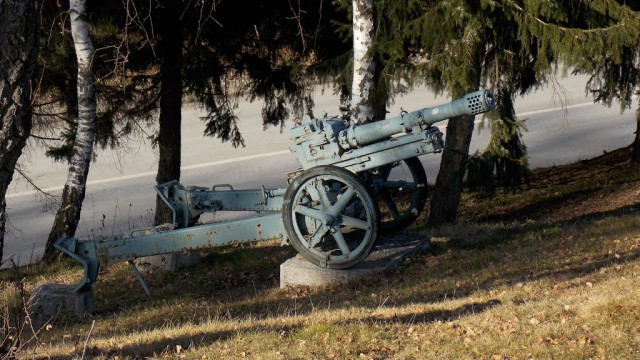 The first of the conflicts, known as The Operation Uzice, was the first major operation by the German Wehrmacht on the occupied territory of the Kingdom of Yugoslavia. It is named after the town of Uzice. The offensive launched in late September and lasted until the beginning of December 1941. For this operation, the German Army led by General Franz Bohme employed its 125th Infantry Regiment brought from Greece, 113th Infantry Division brought from the Eastern Front, 342nd Infantry Division brought from France, and parts of 704, 714, 717, and 718 Infantry Divisions. They were assisted by Dimitrije Ljotic’s troops, Kosta Pecanac’s troops, and others, amounting to around 60.000 to 80.000 soldiers. 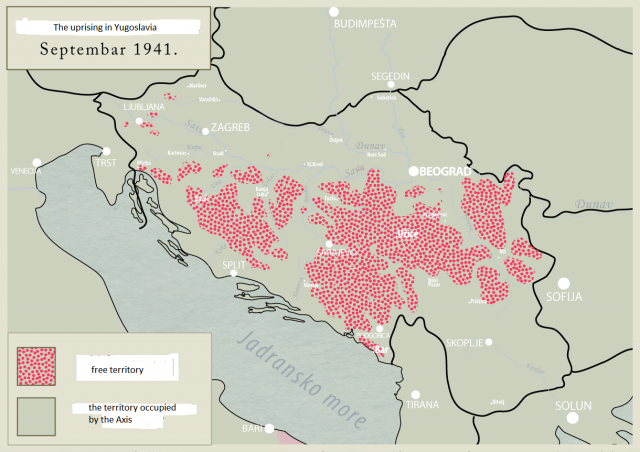 On the other side, there were 12 partisan detachments under Tito’s command counting about 12.000 soldiers.

In the first phase, the  heavy battles were fought in Macva. the Partisans had withdrawn to Uzice after a month of fighting. This stage of the battle is characterized by the open attack of the Chetniks, under the leadership of Draza Mihajlovic, on the Partisan positions.

During the second phase of the offensive, the toughest battles were fought on the Kadinjaca hill. Almost the entire Workers Battalion was killed during the Battle of Kadinjaca.

The first enemy offensive ended with the withdrawal of the Partisans from Uzice to Sandzak. After leaving Uzice, some detachments failed to withdraw on time and were dispersed or destroyed. Only parts of five Partisan detachments were present in Serbia after the main Partisan forces left for Sandzak. 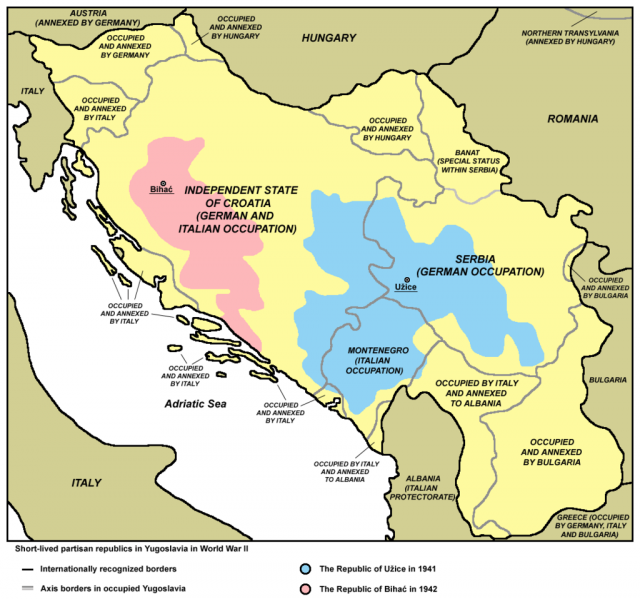