It may be camouflaged but still its hard not to miss the distinctive shape of a World War II Royal Navy cruiser in the middle of the River Thames.

The camouflage certainly did work much better in the North Atlantic or Arctic Oceans in the early to middle period of the 20th century but in these days of satellite navigation sophisticated radar and global positioning systems even getting lost or trying to hide in the mid-Atlantic is certainly not an easy task today!

The modern stealth ships can do it but the likes of HMS Belfast would struggle with her ‘Dazzle Camouflage’ doing battle even with a broadside from her 12 6” guns blazing away, a modern sea-skimming missile would have the upper hand very quickly. 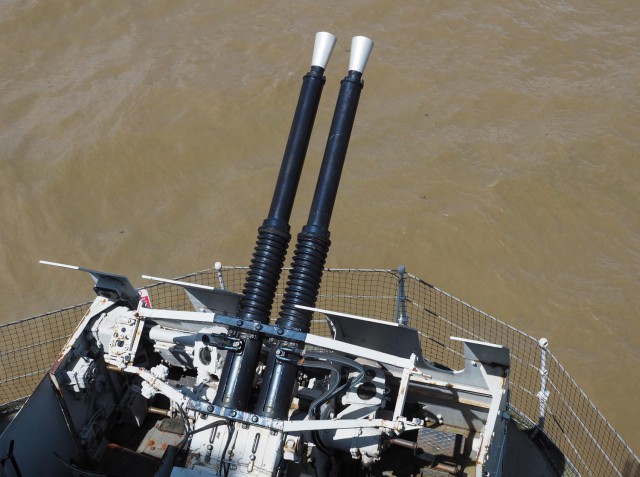 However, that distinctive exterior in the center of London does make it a focal point near to the very popular tourist sites of Tower Bridge and the Tower of London.

Operated by the Imperial War Museum the 11,500-ton steel cruiser has its own magnetic attraction drawing in tourists from all over the world to see both above and below the decks of a ship that was the first to fire at the ‘D’ Day beaches on June 6th, 1944. 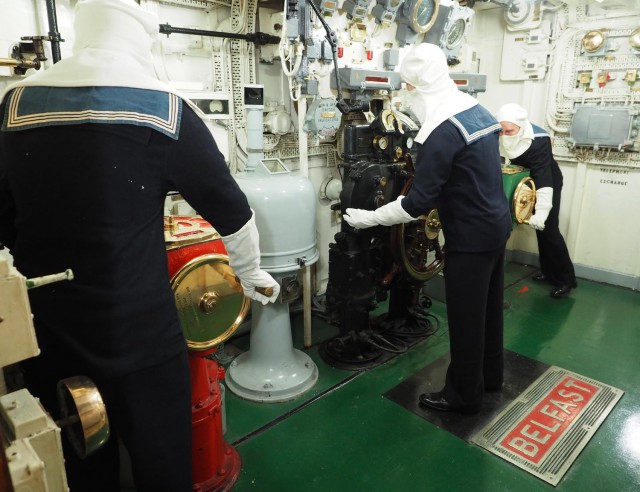 It served on the Arctic convoys escorting valuable cargo being taken on merchant ships to Russia to help fight the Germans on their Eastern front. It also had a role in the sinking of the Scharnhorst battleship and later played a part in the Korean War in the early 1950’s.

Today the ship is moored just 50 meters from the southern shore of the River Thames and the ship can be accessed from there from the South Bank area. 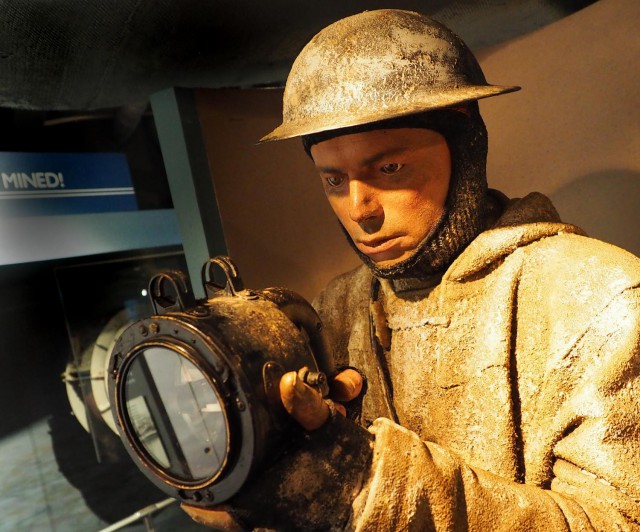 Although the ship was in service in the Royal Navy up to the early 1960s much of the theming on board takes it back to the time when it was on its wartime Arctic convoys.

The majority of the 800 crew in those days still slept in hammocks and only generally the officers had the luxury of sleeping in bunks, with senior officers like the Captain and the Admiral having larger cabins with seating areas and desks to work at.

Getting around the ship does involve climbing up and down some fairly steep ladders there is wheelchair access but it is somewhat limited but still worth making the trip I feel. 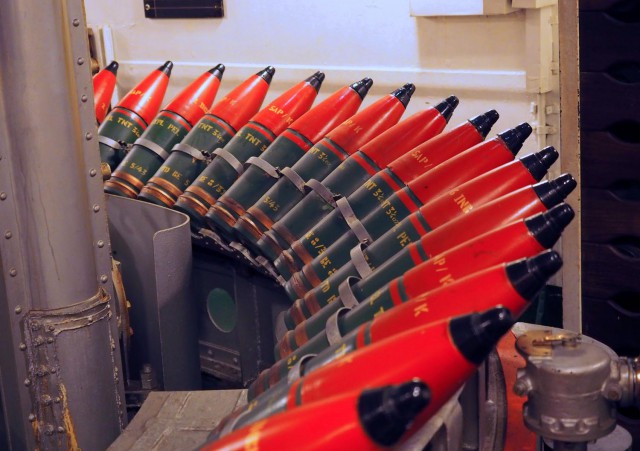 A trip below to one of the 6” gun shell handling magazine where it is laid out with dozens of 6” shells primed and ready to be raised up to the gun turret several decks above.

Life on board such a ship in those World War II days is brought to life with a selection of tableaus positions at various points as you tour the ship, like the galley where meals for 800 were prepared 3 times a day or the steering position not on the bridge as you may expect by the way below deck. 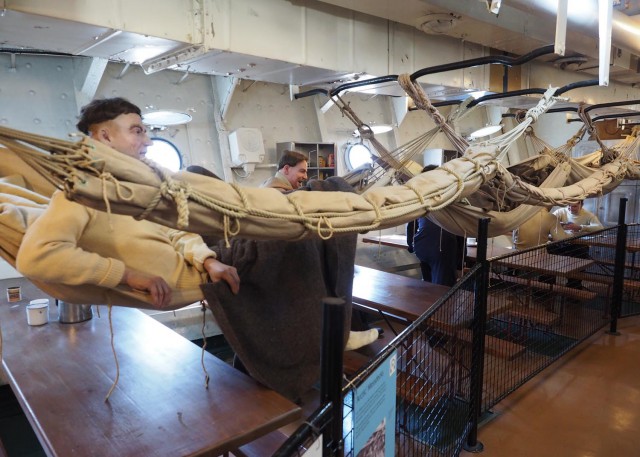 In the forward section of the ship, you will find one of the mess decks set out as if it was on one of those convoys to Russia. You will see how the hammocks had to be arranged; see just how little room each crew member had for themselves and their clothes and possessions. Even the ships cat has a hammock!

Once on the ship, you can wander with an audio guide or just make your own way following the signs. The audio guides are available in English, French, Spanish, and German.

There are many static displays as you tour but seeing close up a World War II ship you get have an idea of just how they are constructed and see the huge amount of equipment that was needed to provide the services that the crew relied on for their more basic needs like the electricity, water, sewage, and ventilation let alone the more important items to ensure it could fight and direct its guns on targets some 12 miles away! 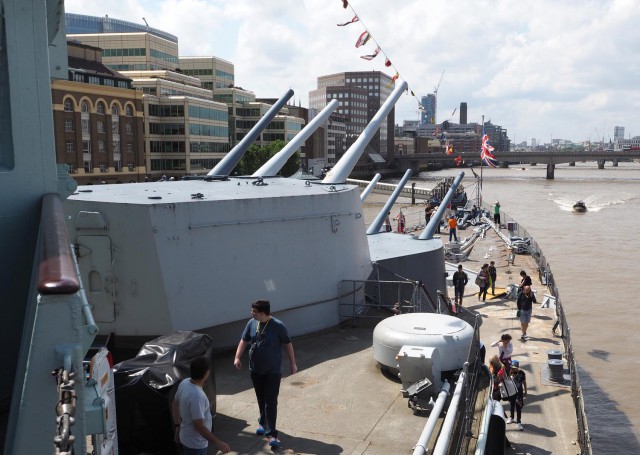 By the way, those guns today are actually pointing at the Scratchwood service station on the M1 and the shells in the magazines are wooden copies but do look incredibly real!

Costing around £14 for an adult ticket, family tickets are available as are reduced fees for pensioners etc. 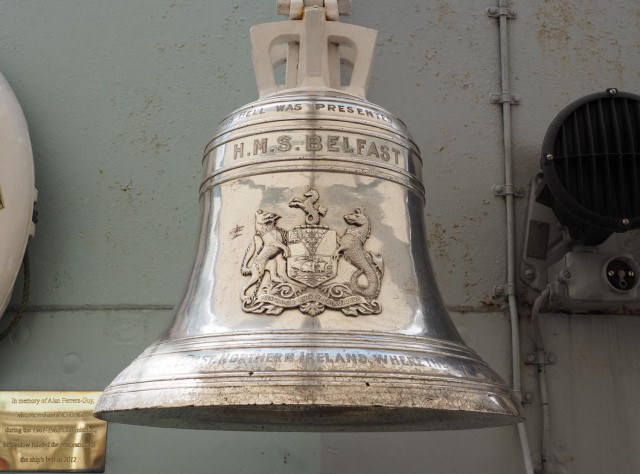