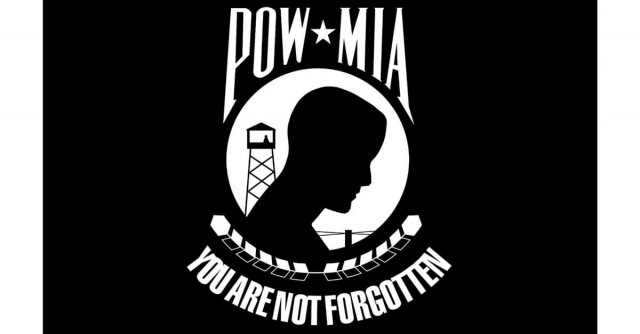 In Vietnam, a scam has been discovered in which families of soldiers missing in action were duped into believing their loved one has been found, after paying a sizable amount of money.

The Viet Cong, a South Vietnamese communist common front aided by the North, fought a guerrilla war against anti-communist forces in the region. The People’s Army of Vietnam, or North Vietnamese Army (NVA), engaged in a more conventional war, at times committing large units to battle.

A coup in South Vietnam resulted in South Vietnamese leader Diem’s death and by August 1964, concerned about instability in the area and under the pretence of a torpedo attack, the US government began bombing North Vietnamese targets. Full military involvement came in 1965, and by the end of 1967 almost half a million US troops were on the ground in South Vietnam.

Three million people died in the ensuing conflict. One million were Vietnamese soldiers. America’s involvement was to cost the lives of 58,000 US troops; the remainder were Vietnamese civilians. As of April 2013, 1649 Americans remained unaccounted for, of which 850 were listed as Killed In Action – Body not recovered and 749 are listed as a presumptive finding of death.

Of the million Vietnamese soldiers killed, over 200,000 bodies remain undiscovered, and a further 300,000 are buried in unmarked graves.

The Vietnam Bank for Social Policies established a fund to provide poor families with loans in cases of hardship, and a disturbing case of callous fraud has recently come to light.

Difficult as it is to believe, a Central Vietnam National has been systematically extracting money from the families of Missing in Action (MIA) soldiers, on the pretext of locating the remains of their loved ones. The families obtained money from the bank’s fund to pay the sums requested by fifty-six-year-old Nguyen Van Thuy, a man who claimed to have supernatural powers that would enable him to locate the remains of their relatives.

Thuy and his family secretly desecrated the graves of over 70 unknown soldiers and removed the remains, including military helmets and other personal belongings. They dug new graves and placed the items inside, marking them with the names of the people whose families had paid him. Thuy fooled 12 families in all, fraudulently netting a total of $363,000, the International Business Times reports.

One of the defrauded victims spoke of her joy when she saw a helmet with her dead father’s name on it, and her shock when she learnt she had been fooled. She paid Thuy 4500 dollars for the ‘discovery’.

A total of seven people, including Thuy’s wife, were involved in the deception, and all were sentenced to imprisonment in October 2015. The sentences varied from five years to life in prison for what the trial judge called a very serious crime, one that hurt the families of the soldiers killed in action and “the nation as a whole”.