The submachine gun is falling quickly into obsolescence, but they still fill a few important roles and are incredibly fun to shoot. In this episode of TFBTV, we look at the top 5 best sub-guns factoring in historical significance and effectiveness.

We also had to have some honorable mentions as it would be sinful to leave them out! 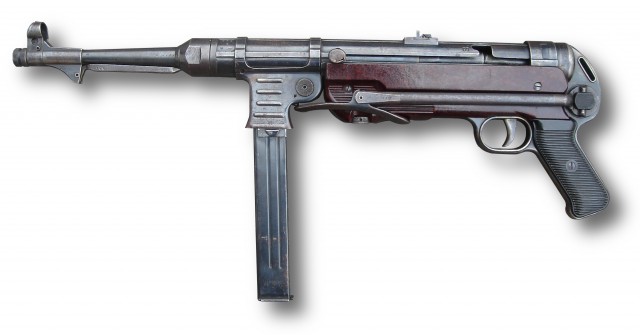 Between 1940 and 1945 it is estimated that approximately 1.1 million of these MP40’s were manufactured – all made by Erma Weke.

A better, more improved version was created to try and boost sales and create more demand – this was the M1928, and was considered one of the best guns made to date, yet sales were still very poor. The biggest issue that was found with the Tommy gun was the price asked for; it cost $200 for an M1928 (approx $2,300 in today’s market).

The Walter MP Series has been produced by Walther in West Germany from 1963 to 1985. The Walther MP comes in two versions with only differ in the length of the barrel. The short barrel version has the designation MPK and the long version MPL. 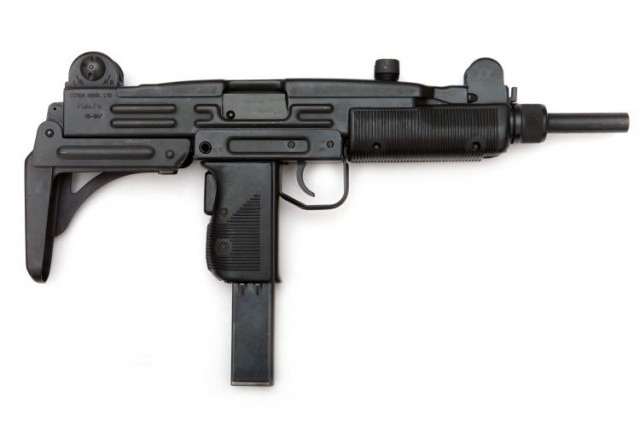 The Uzi  submachine gun has been designed in Israel in the late 1940s by Major Uziel Gal who finished the prototype in 1950. Just 4 years later the IDF special forces accepted it into serivice and two years later it went into general issue.

It has since been exported to over 90 countries and has been sold to more  law enforcement, security and military markets  than any other submachine gun ever made.

The Heckler & Koch MP5 was designed in the 1960s and is a 9mm submachine gun that has over 100 variants. 40 nations and numerous  law enforcement, intelligence, military and security organizations use it making it one of the most widely used submachine guns in the world,