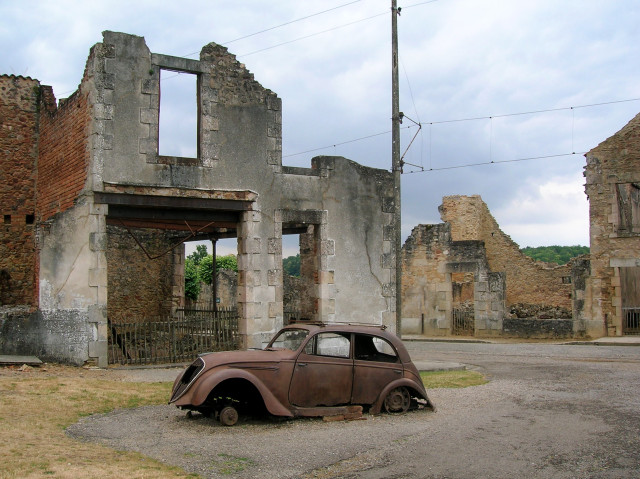 On December 9, 2014, a German court in Cologne dropped the multiple charges of murder and accessory to murder against an 88-year-old man named Werner Cristukat due to lack of witness statements and reliable documentary evidence. Not a huge surprise due to the fact that the crimes in question were committed on June 10, 1944, when the accused was 19 and a member of the 3rd company, 1st battalion, 4th SS Panzergrenadier Regiment, also called Der Führer.

Of course, by this time, the SS already had made its reputation as a brutal and merciless force. The commander of the Waffen-SS Panzer Division, Das Reich (of which the 4th SS Panzergrenadier Regiment was a subordinate), SS-Major General Heinz-Bernhard Lammerding was previously head of anti-partisan operations behind German lines in Soviet Russia. 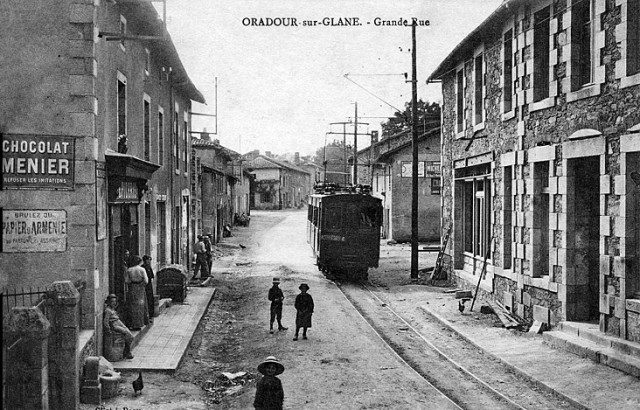 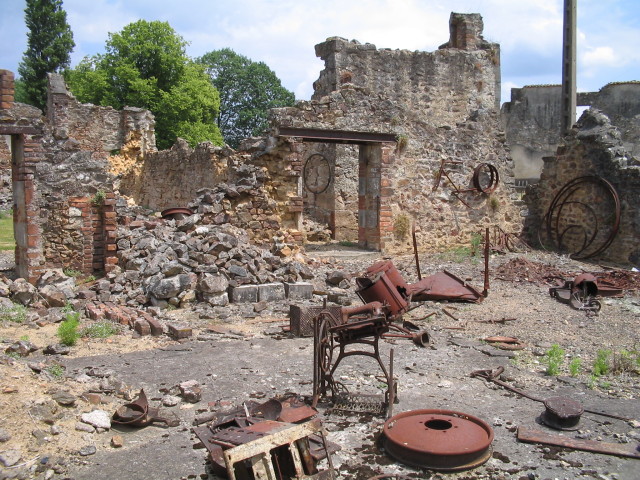 Some of the ruins in Oradour-sur-Glane, which were left as an open-air memorial to those who died

In the small, rural communities of Southern France, the effects of the occupation were far less than in the big cities like Paris: Few soldiers had been harassing them, the food was plenty, life was much as it was before the war. One addition, however, was the dozens of people who came to the village as refugees.

Several would have been Jewish, seeking to hide from the Holocaust. Many had been evacuated by the French government from Alsace. Because many of the Alsatians spoke German, they were distrusted and mocked by some locals who would often call them les ya-ya (referencing the German for “yes”). 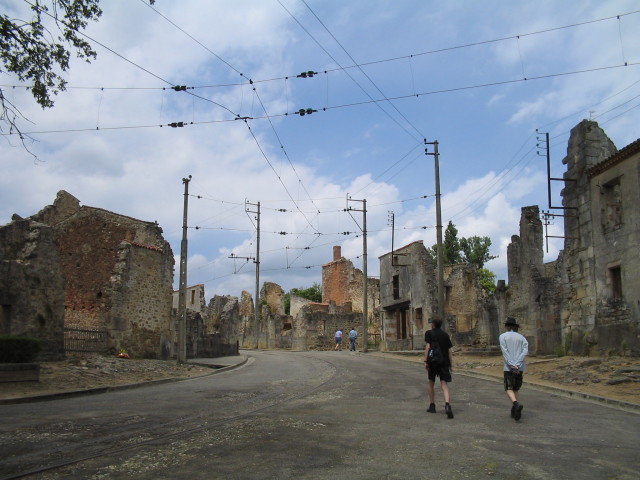 According to some of the few survivors, the SS soldiers sprayed the legs of the men with bullets after they were gathered into the barns. Then, as the Frenchmen lay there unable to move, the Germans either finished them with rifles or doused them with fuel and set them on fire. Six were able to escape this tragedy, one of whom was shot later as he limped down the road.

Over in the church, two SS soldiers carried a large box through the sanctuary and placed it on the alter, leading fuses away from it. When it was lit, black smoke roared out, choking the women and children in the church. Then, the front doors were reopened and machine-gun fire pelted those who stood among the pews. The SS soldiers quickly placed down burnable material around the bodies and lit a fire. Only one person survived the bloodshed in this church. 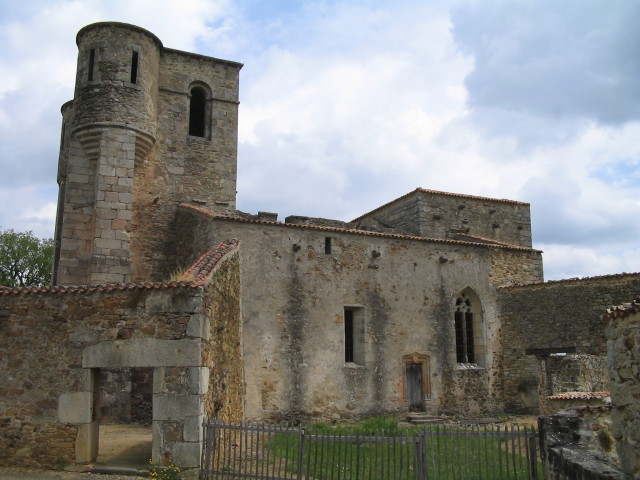 The church in Oradour-sur-Glane where hundreds of women and children were suffocated, shot, and burned to death

“About 3 weeks ago, I saw a town within 4 hours bicycle ride up [sic] the Gerbeau farm [of Resistance leader Camille Gerbeau] where some 500 men, women, and children had been murdered by the Germans. I saw one baby who had been crucified” (source: wikipedia.com).

In 1999, a museum, containing personal effects and items found in the burned down structures, was also dedicated to the Village Martyr, the Martyred Village, Oradour-sur-Glane