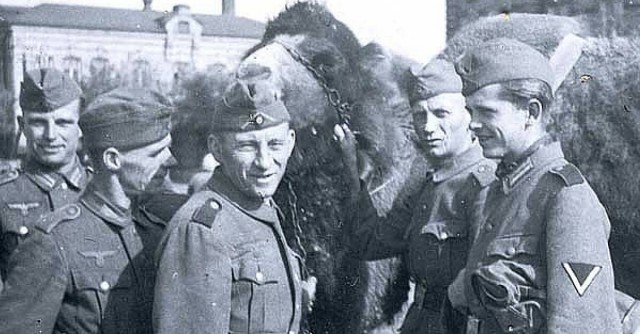 What could be worse than being overcome with gut-wrenching cramps, cold sweats, and horrible dizziness in the deserts of North Africa? Maybe the moment that you steel yourself to take a nice warm bite of camel dung fresh from the source? That would be worse.

Fortunately, the poor long-suffering Nazis didn’t exactly have to do it that way – at least not most of them. They must have thanked God for what was then modern science. For months they had been driving over camel dung for good luck and little did they know that it actually was.

The German soldiers were not having the greatest of luck it seemed, before they began salivating over their camel dung rations. The Allies were beating them and in often prankish ways. Allied soldiers knew that the Germans had a thing for running over camel “apples” and so they started planting land mines that looked like animal manure.

When the Germans caught on, they stopped driving over fresh dung. However, being obsessed with their little superstition, they would re-run over any that had tank or tire tracks in it. The Allies did a quick fix and starting making camel apple mines with tracks.

Add to that a severe outbreak of dysentery. Nazi soldiers were dying by the hundreds from severe dysentery alone without the help of dung decoy landmines or combat wounds. The German army was so beside itself in trying to figure out what to do that they flew in the Nazi medical corps to try and staunch the disturbing outbreak.

When the group of various types of scientists and physicians arrived, they set to work trying to figure out how to cure the suffering soldiers. There were no antibiotics that would cure it so they had to find another way. Observing that the locals weren’t dropping like flies, they paid close attention to their behaviors when they became ill.

Imagine their surprise when they watched the sick following around camels. It must have been baffling – especially when they stooped to pick up that fresh camel apple and then scarfed it down. 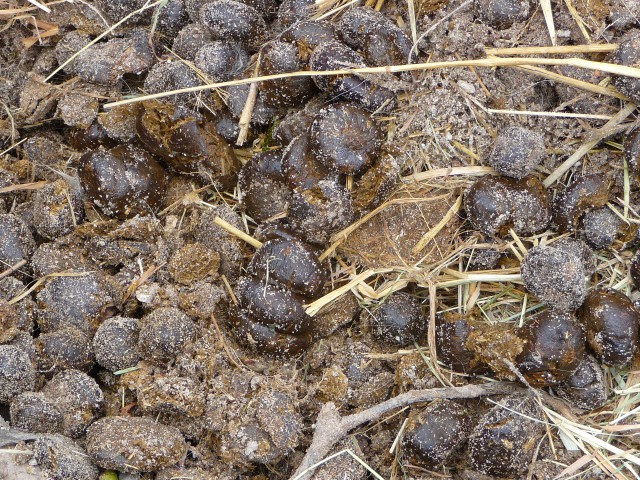 There was no question that it was effective. Every time, it resulted in restored health by the next day. The scientists questioned the Arabs and found that they didn’t understand what it was that worked to cure the dysentery and that the camels were not fed any special herb or plant that the Germans could use instead without the fecal accompaniment. The Arabs responded that they were only doing what they had been taught for generations and that the only rule was that it had to be warm and fresh, or it wouldn’t work.

Being as fastidious as they were perfect Aryans, the Nazi scientists decided to identify what in the camel dung was responsible for the cure so that it could be extracted and taken in a less dirty way. This discovery is still important to science and medicine today. What they discovered was Bacillus subtilis – a bacterial organism with super-strength that eats any other bacteria or virus that gets in its way, particularly any of the pathogenic variety.

In the immediate – being without great resources – they grew cultures of the camel poo bacteria and made a broth from it in large vats from which they dosed the dying troops.

Later, they figured out how to dry it and put it into capsule form saving future soldiers from having to eat poop soup. 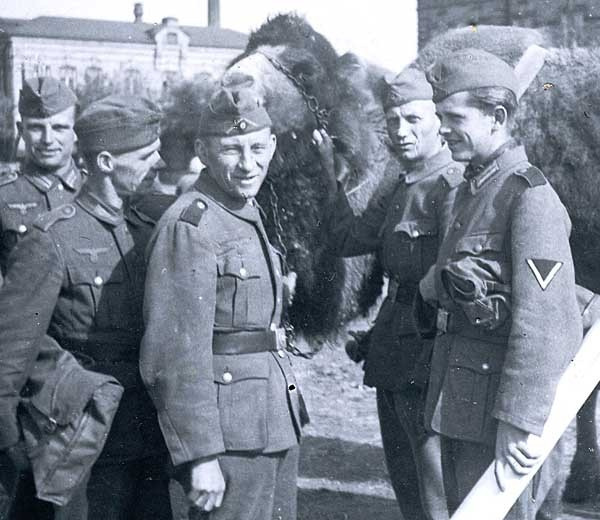