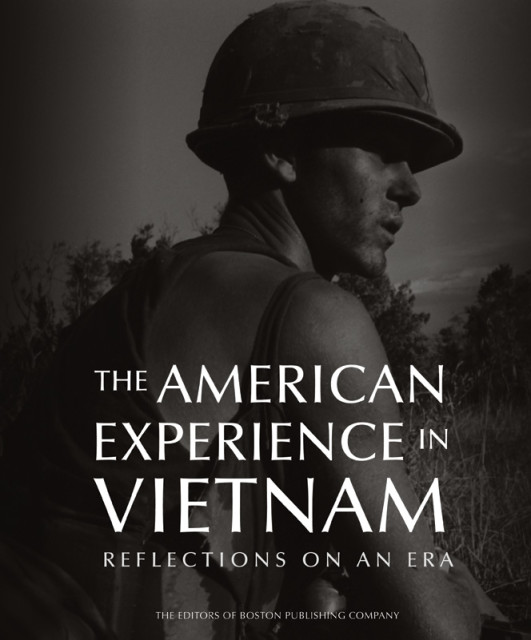 Zentih Press has released a must-have commemorative volume that presents material from the classic illustrated history The Vietnam Experience, now anthologized for the 50th anniversary of the war.

When it was originally published, the twenty-five-volume Vietnam Experience offered the definitive historical perspectives of the Vietnam War from some of the best rising authors on the conflict. This new and reimagined edition updates the war on the fifty years that have passed since the war’s initiation.

The official successor to the Pulitzer Prize–nominated set, The American Experience in Vietnam combines the best serious historical writing about the Vietnam War with new, never-before-published photos and perspectives. New content includes social, cultural, and military analysis; a view of post-1980s Vietnam; and contextualizing discussion of U.S involvement in the Persian Gulf, Iraq, and Afghanistan.

Even if you own the original, The American Experience in Vietnam is a necessary addition for any modern Vietnam War enthusiast.

We are proud to share with you some of the best pictures from this book! 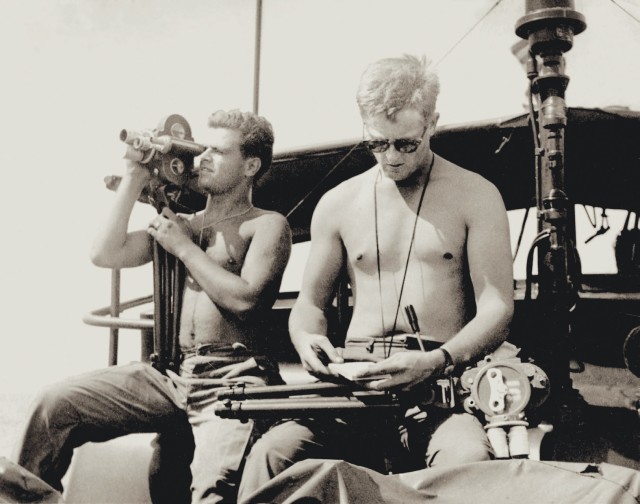 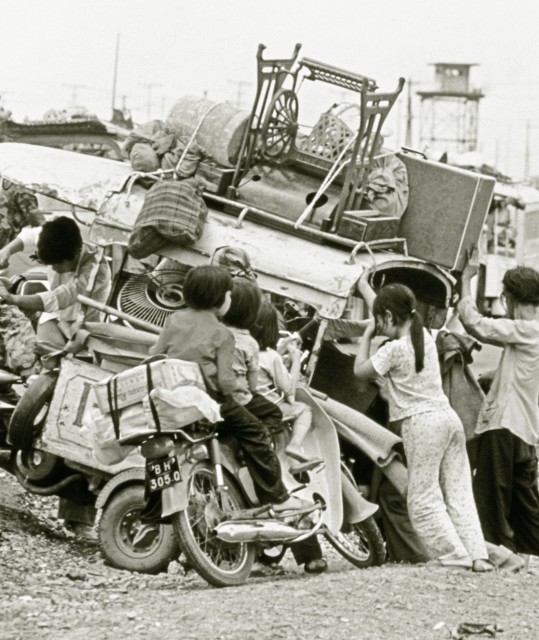 In the final days of the Vietnam War, a Vietnamese refugee family tries to push their scooter onto Highway 1 outside Saigon as they flee the advancing North Vietnamese, days before the fall of Saigon in April 1975. 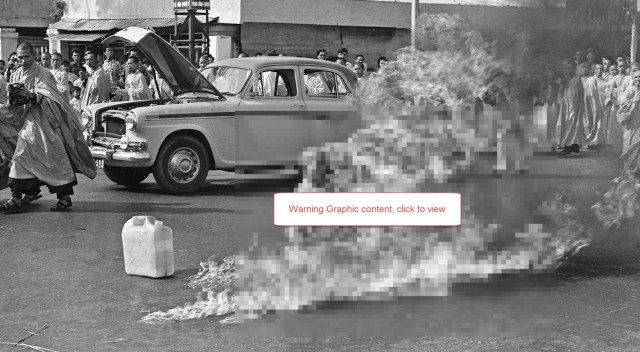 Thich Quang Duc, a Buddhist monk, burns himself to death on a Saigon street on June 11, 1963, to protest the alleged persecution of Buddhists by the South Vietnamese government. 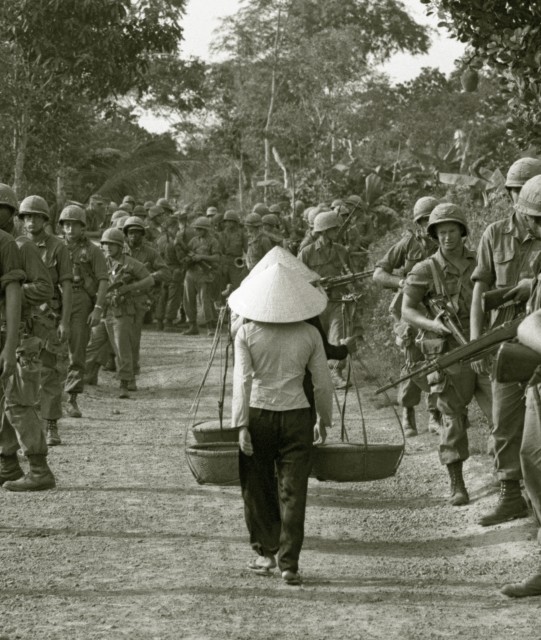 With apparent disregard for the columns of US Marines on the road, South Vietnamese natives walk the center lane. The Marines are on a reconnaissance mission west of the Da Nang Air Base. 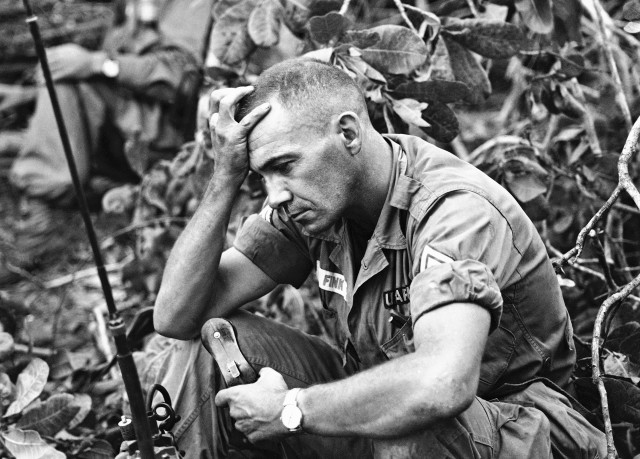 The strain of battle is shown on the face of US Army Sgt. Philip Fink, an advisor to the 52nd Vietnamese Ranger battalion. The unit had borne the brunt of recapturing the jungle outpost of Dong Xoai from the Viet Cong, June 1965. 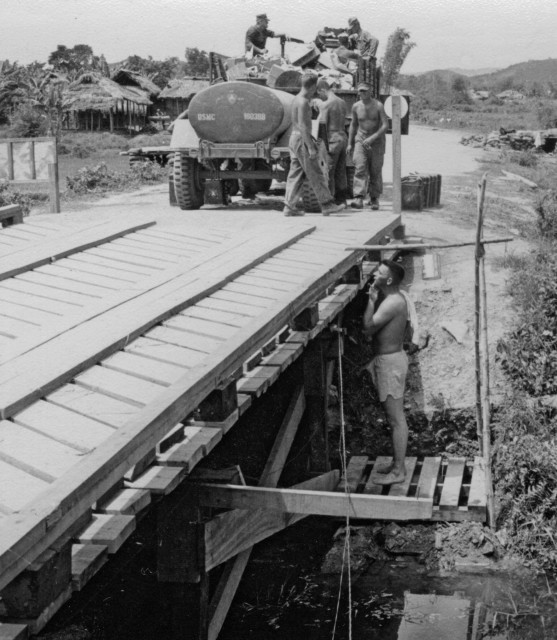 Williams showers on a bridge over the Cu De Song. Williams built the shower himself. 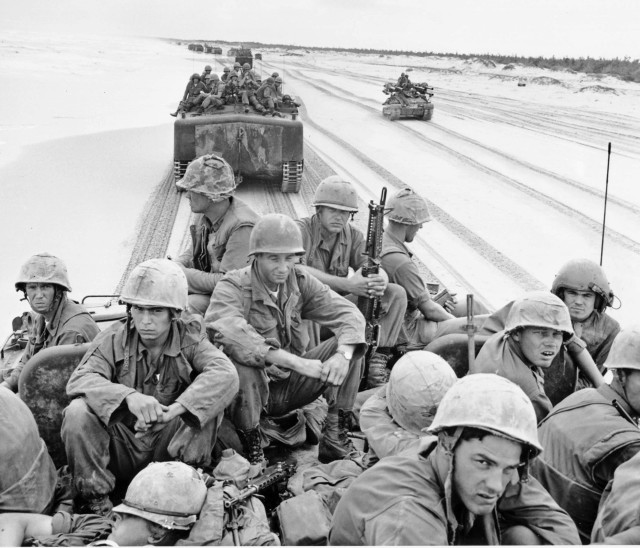 US Marines ride through sand dunes on amphibious vehicles in I Corps, 1966. 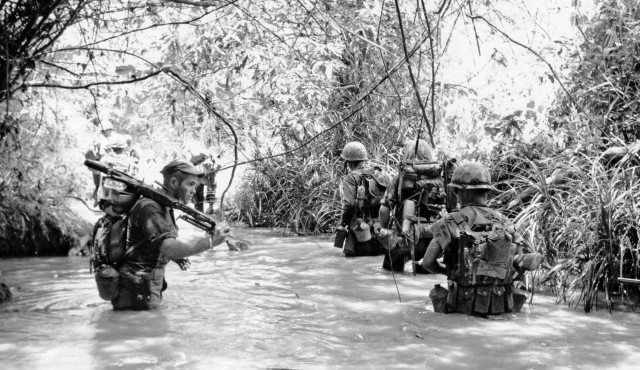 As part of Operation Hastings, Marines of H (Hotel) Company, 2nd Battalion, 4th Marine Regiment, take to the water as they move to join up with other elements of their battalion in Dong Ha. 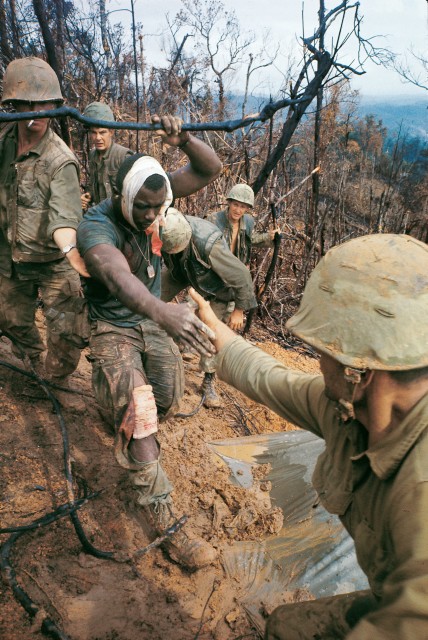 Sergeant Jeremiah Purdie (center), struggles for balance moments after an exploding shell from an NVA attack has wounded his commanding officer, Captain James Carroll, and another man at Mutter’s Ridge, October 5, 1966, during Operation Prairie. 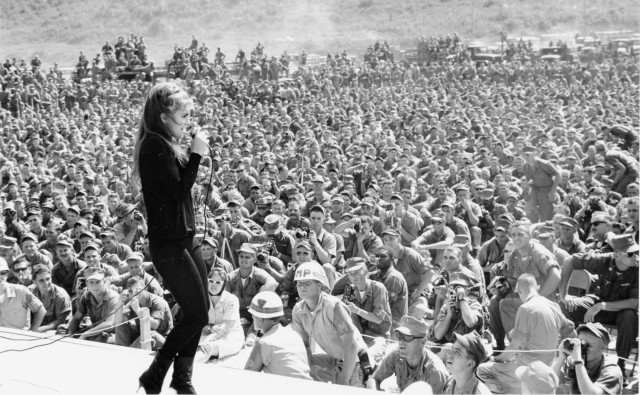 Thousands of service personnel listen to Ann- Margret sing during a show in Da Nang. 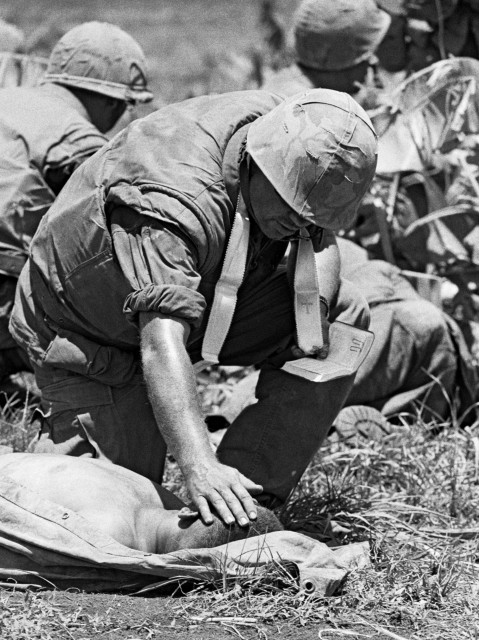 A Marine chaplain gives last rites for a dying trooper near Con Thien on July 4, 1967. A Communist trap built around the bodies of American dead cost the Marines twenty-one killed and forty wounded. 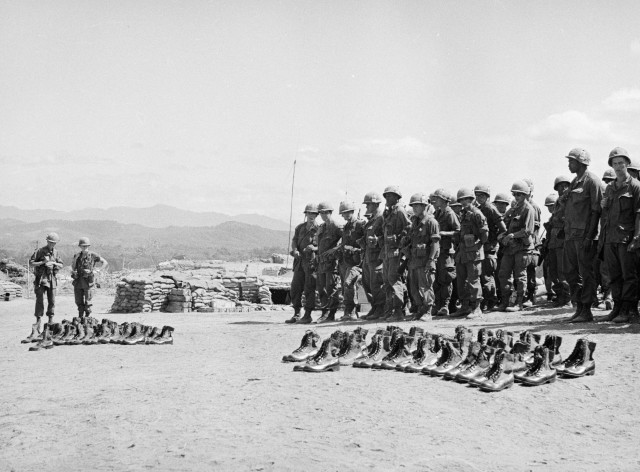 Paratroopers of the 173rd Airborne Brigade honor their comrades killed on Hill 875 by laying out their boots at their base camp near the airstrip at Dak To. Survivors spoke of Maj. Charles Watters, a chaplain, and Pfc. Carlos Lozada, who would both earn a posthumous Medal of Honor for their actions in the battle. 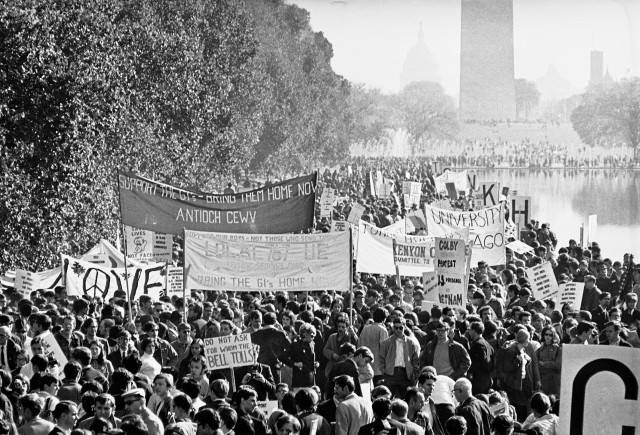 Antiwar demonstrators gather in front of the Lincoln Memorial in Washington, D.C., on October 21, 1967. Behind them is the Washington Monument, and in the distance, the Capitol Building. 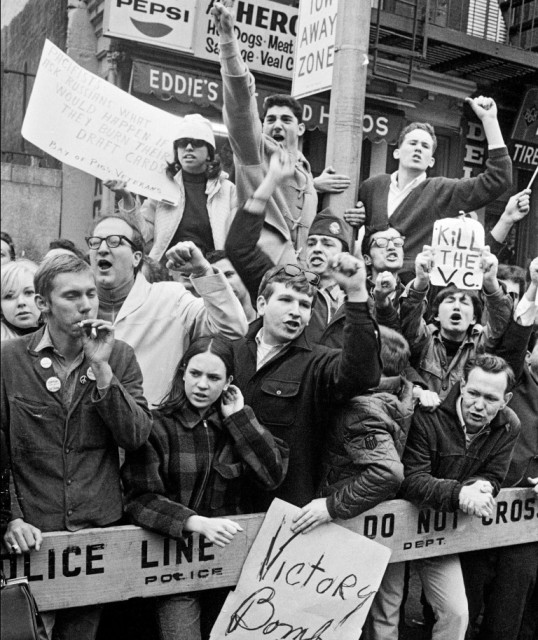 Pro-war activists stage a demonstration on the streets of New York City in early April 1967. 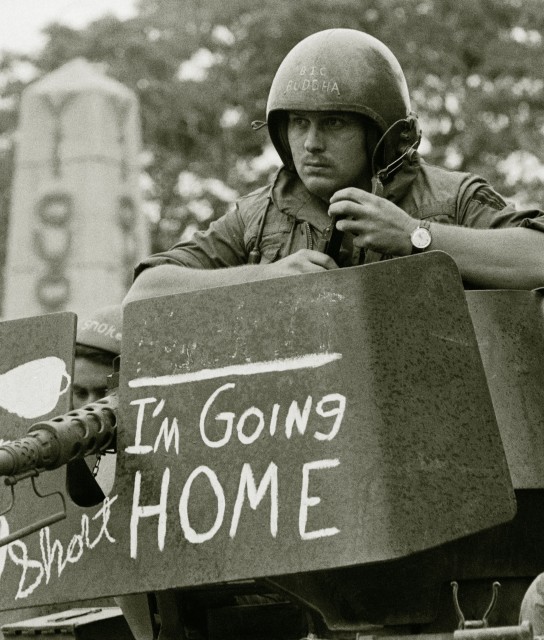 US armored units move back into a combat base recently turned over to Vietnamese forces. In Washington, the US Senate, in a second rebuff of President Nixon’s Vietnam policies, voted for a total US withdrawal from Indochina by spring 1972.