While the basics of WWII are widely known, there are more than a few fascinating facts that may have slipped past you – here are just 30 of them!

Leonard Dawe, a crossword compiler for the Telegraph, used a number of D-Day operation code-names as the answers in his puzzles, just a few months before the operation took place. MI5 interrogated him – only to discover that it was a random coincidence. – Historic-UK

The lift cables of the Eiffel Tower were cut by members of the French Resistance, after Germany occupied France in June 1940. As a result, German soldiers had to literally climb their way to the top before they could fly the swastika flag. – Rarehistoricalphotos

The last Japanese soldier to surrender, Hiroo Onoda, did so in 1974, 29 years after WII was over. – The Guardian

A radio belonging to a British Prisoner of War was hidden so well that when the soldier visited the camp 62 years later, he found it right where he left it. – BBC

A Dutch warship, HNLMS Abraham Crijnssen, was covered with tree branches to disguise it as a tropical island. – Wikipedia

On average it took 16,000 88mm anti-aircraft shells to bring down a bomber – The Guns At Last Light

Japan and Russia still haven’t signed a peace treaty to end WWII due to a dispute over sovereignty of the Kuril Islands. – Deliveringdata

Two Polish doctors discovered that the Nazis would not deport anyone to a concentration camp who tested positive for typhus for fear that the disease would spread. The two injected Jews and non-Jews in their city with a vaccine containing Dead Epidemic Typhus that would test positive but have no adverse effects, saving approximately 8,000 lives. – JewishVirtualLibrary

Canada declared war on Japan before the US did  – Publications.GC.ca Fanta was invented in Nazi Germany when the war made it difficult import Coca-Cola syrup from the US. – Snopes 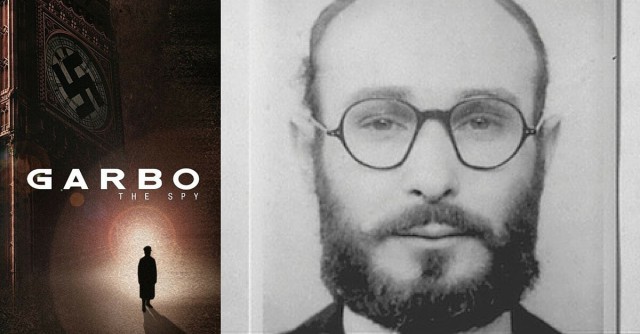 Juan Pujol Garcia, codename Garbo, was a double agent who was awarded both the German Iron Cross and the Member of the British Empire award. – Badassoftheweek

After the Treaty of Versailles, Ferdinand Foch said “This is not peace. It is an armistice for 20 years.” 20 years and 64 days later – WWII broke out. – Wikipedia

To prevent the Germans from finding out that the British had Airborne Interception Radar onboard fighter aircraft, the British started a rumor that their pilots had excellent night vision from eating lots of carrots. This rumor has continued to today as many people think carrots improve eyesight. – Smithsonian mag Emil Hacha, the President of Czechoslovakia, suffered a heart attack after hearing about Hitler’s plan to bomb the capital. –  Wikipedia

Royal Air Force Sergeant Nicholas Alkemade was a rear gunner in Royal Air Force Avro Lancaster heavy bombers during WWII and fell 18,000 feet without a parachute. His fall was broken by pine trees and a soft snow cover on the ground and he survived with only a sprained leg. – Leicestermercury

Hitler’s nephew, William Patrick Hitler, fought for the US Navy against his uncle. – AmericanInWWII

Approximately 5,500 unexploded are discovered and defused in Germany every year. – Discovery 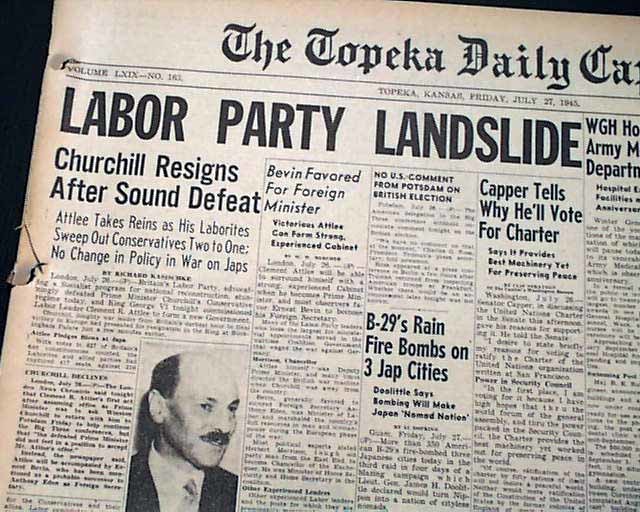 Winston Churchill lost the 1945 election just two months after winning the war, and he had to leave the Potsdam conference and return home – HistoryToday

Hitler ordered the collection of 200,000 Jewish artifacts to be displayed after the war ended in a trophy case called The Museum of an Extinct Race. – Independent

The US Army posessed more ships that the US Navy.

In 1942, the Polish Army trained a brown bear named Wojtek to move crates of ammunition, a task he performed in Italy. After the war, he lived at the Edinburgh Zoo, where he died in 1963. – TheSoldierBear

Of 7,374 Lancaster built, 3,349 would be lost in action, the British crew having just a one-in-five chance of survival. – The Guns At Last Light 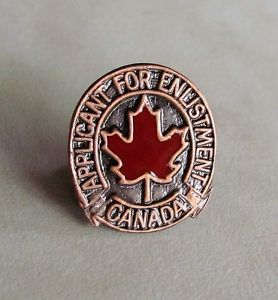 During the war, Canada gave out badges to people who tried to enlist but were refused due to medical reasons, honoring their willingness to fight. – Veterans.GC.ca

Never did Hitler visited a single concentration camp, nor did he ever visited a bombed city. – Telegraph

Tsutomu Yamaguchi is the only person the Japanese government recognized as having survived both the Hiroshima and Nagasaki atomic bombings. – Independent 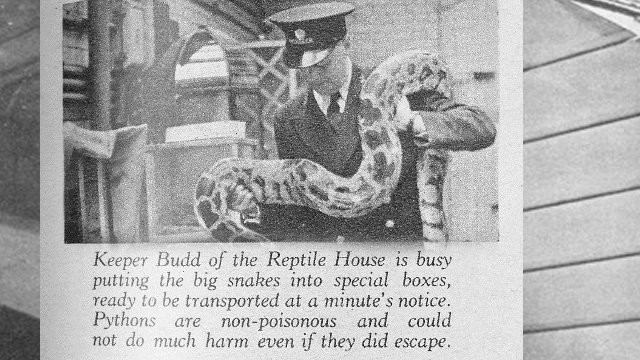 All venomous animals at the London Zoo were killed at the beginning of the war in case the zoo was bombed, and the animals escaped. – ZSL

While serving as a commander of a motor torpedo boat, John F. Kennedy and his crew were hit by a Japanese destroyer and stranded in the Solomon Islands. Kennedy carved a message into a coconut shell and asked two natives to bring it to the nearest Allied base. They succeeded, and Kennedy was rescued. The coconut shell was preserved as a paperweight on his desk in the Oval Office. – LettersOfNote 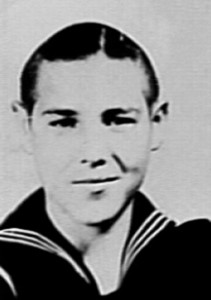