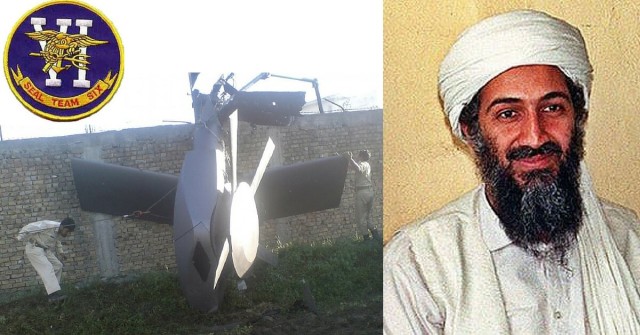 On May 2, 2011, SEAL Team 6 (allegedly) infiltrated the compound of Osama Bin Laden in Pakistan, a raid during which he died. The following points of interesting info make the events all the more intriguing. 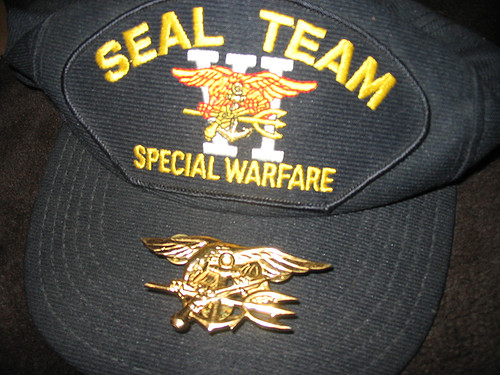 Not officially, anyway. Like 1950s spy novel heroes, their objectives are “secret missions”, classified and hushed. As a special forces group, their name isn’t confirmed or acknowledged by the Pentagon. Overseen by the Joint Special Operations Command, they are protected from scrutiny of any kind. Seal Team 6 has irked NATO and others by supposed use of excessive force and civilian death, but the only entity allowed to investigate such claims is the JSOC itself.  According to a former State Department legal advisor, “This is an area where Congress notoriously doesn’t want to know too much.”

There are A Lot More than Six

There are around 300 troops referred to as ‘operators’ supported by 1500 other members.  The original group, formed in 1980 in the wake of a hostage crisis failure, included only 90 soldiers. When they are in action, there are usually two teams of roughly 30 operators.

They Worry that they are Losing their Elite Edge

In recent years, Seal Team 6 operators feel that the missions they are carrying out aren’t of as much importance as they used to be and that they are being overused, which has resulted in a major spike in deaths among its members compared to years past.

Sending in the team to get things done is quicker and less expensive than sending in ground troops for temporary or longer occupation. Additionally, you can’t be held accountable for the actions of something that doesn’t exist in the first place. Keeping their operations secret from both the public and international parties makes certain that there isn’t anything our government might have to face consequences for. The team was created in part to operate outside the boundaries of military law. Former SEAL and Senator Bob Kerrey puts it this way “They have become sort of a 1-800 number anytime somebody wants something done.”

They Do Adhere to the Law – Most of the Time

While part of their reason for existing is to kinda sorta operate outside of the law, it isn’t like that all, or even a lot, of the time. They aren’t assassins. Their rigorous training includes making assessments that help them deliberate whether or not there is cause for “justifiable use of deadly force.”

When they are given a mission, it isn’t an assignment to execute. So, the next time you wonder why they didn’t kill a horrible despot, just remember that they must not have had a justifiable reason to. That said, US Presidents have a little knowledge of what they’re up to, but scant enough that they can deny it if something goes wrong. 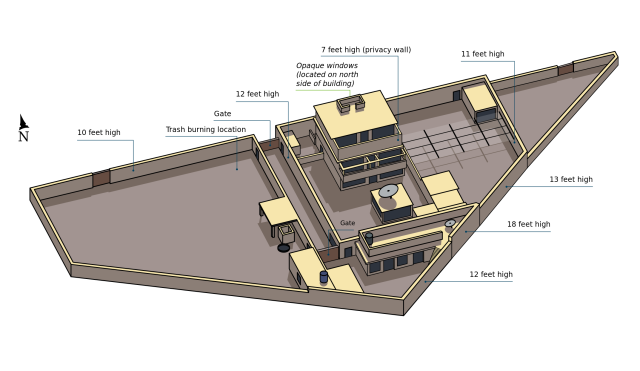 The official name of the operation in which SEAL Team 6 raided Osama Bin Laden’s compound was Operation Neptune Spear. The name is a reference to the SEAL insignia. Bin Laden’s code name was ‘Jackpot’ or ‘Geronimo’, although some sources say that ‘Geronimo’ was code for Bin Laden if captured or dead.

There was more than one elite team present for Neptune Spear. The Green Berets were also in attendance as well as a few CIA operatives. The Green Berets and SEAL Team 6 are both Tier One Counter Terrorism groups along with Delta Force. 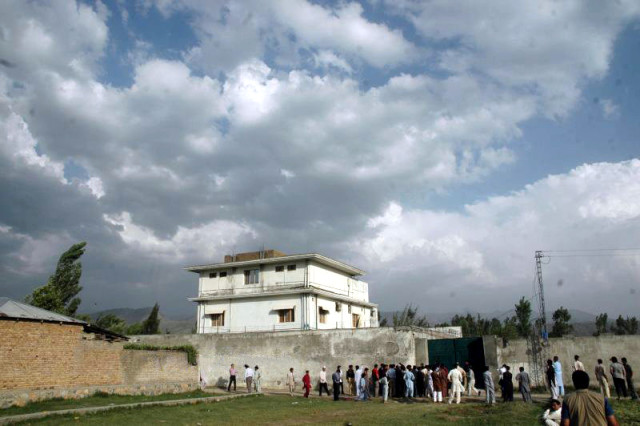 If someone built a big house with a giant wall in your neighborhood, you might wonder who’s living there, right? Add close proximity to a military school and the fact that no one comes or goes and the secretive residents burn all of their trash, and you might start to get a little suspicious.

Osama BinLaden’s house was in a normal Pakistani neighborhood that happened to be less than a mile from a military school. The large three-story house was built around 2004 and included surrounding walls that were up to 18 feet high and sported two security gates all of which enclosed a lot eight times larger than the rest of the plots in the area. While everyone else in the neighborhood enjoyed normal trash pick up, the compound burnt all of its refuse. It also had no internet or landline phone.

As stated above, the SEALS are supposed to have justifiable reason and are not sent to “execute.” Some sources said that the operation Neptune Spear was to “capture or kill” Bin Laden – depending on whether or not he posed a threat or surrendered.

Other sources say that it was a kill operation and that ‘capture’ wasn’t a consideration. One official recalled that SEAL Team 6 was told that Bin Laden had been located and that their job was to kill him.

There Was a Dog

Among the 79 or more operators, agents, and Berets was a SEAL Team 6 dog named Cairo. The SEALs train Belgian Malinois like Cairo to aid in missions. During Operation Neptune Spear, Cairo’s job was to alert forces of any Pakistani soldiers approaching,  to track anyone that tried to get away, and to find any hidden doors or passages.

When a helicopter crashed outside the compound, the task list changed. Cairo was stationed outside with a translator and four SEALs to secure and maintain the perimeter while other SEALs carried on the mission inside.

After the ceremony to honor SEAL Team 6, President Obama wanted to meet Cairo. The dog was in the next room, at the behest of the Secret Service. The squadron commander said to the president, “If you want to meet the dog, Mr. President, I advise you to bring treats.”