The Lockheed U-2 and SR-71 ‘Blackbird’ are two planes of which there is not a lot known about them. Here we will learn some facts about them.

This is a single jet engine and can fly ultra-high. It is used to gather all-weather intelligence. It’s operated by the United States Airforce and also by the CIA; it can provide information from 70,000 feet all day and night which is perfect for gathering information.

The Lockheed is one of only a few aircraft that have been in service to the United States Air Force for over 50 years.
The U-2’s development started in 1954.

The CIA had the main control of the U-2 (under the code name Project Dragon Lady), although eventually the Navy and the United States Air Force eventually got to utilize it also. The Air Force bought 31 U-2’s from the CIA as they were so impressed with the craft, following their use of it when borrowing it from the CIA. 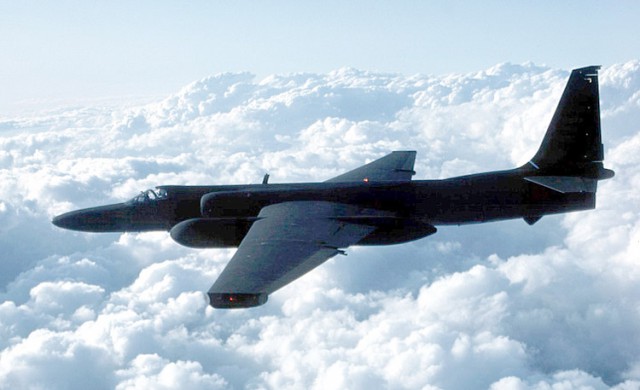 For its time, the Blackbird was such an advanced aircraft; its technology was outstanding compared to other crafts in use at the time. It broke most aviation records, flew beautifully when on missions and became truly famous.

The Blackbirds airframe consisted of a titanium alloy (ninety-three percent) which let the craft operate in varying temperatures. The canopy on the cockpit was made using heat-resistant glass and could withstand temperatures up to 640 degrees Fahrenheit.

A lot of new technology was used throughout the Blackbird’s design – it needed newly developed materials (fuel, wiring, lubricants, sealants and other components) to help it to withstand very high temperatures caused by friction when sustaining Mach 3 flight.