Another attempt was made to ferry the polish paratroopers across the Rhine, followed by 5 Dorset and 7 Hampshire of the 43rd Wessex division. However there are only 16 boats available and just 250 Poles managed to get across and into the perimeter, the Dorsets and Hampshires can do nothing but wait and never even got close to the boats. During the crossing the Poles sustain very heavy casualties. 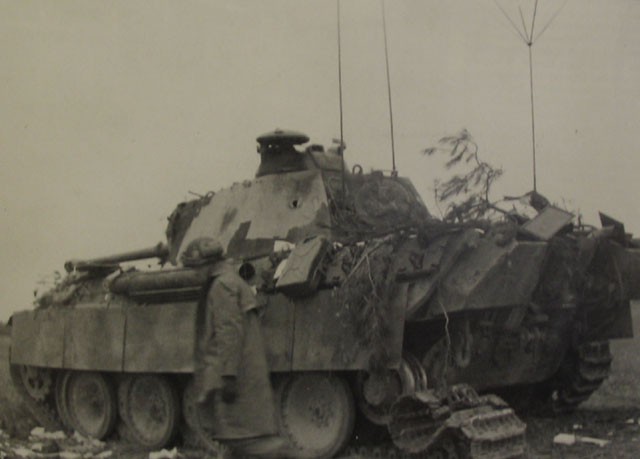 Late in the afternoon the Allies manage to reopen the corridor at Veghel, persistent attacks from the 501st and the 506th PIR of the 101st Airborne and the 44 Royal Tank Regiment of the 32 Guards brigade manage to break up the blockade. It takes a while longer to clear the roads of destroyed vehicles but eventually the road is reopened and traffic once more flows towards Arnhem. At Eerde the 501st PIR stops German Assaults coming from Schijndel by German Paratroopers.

At the landing zones near Son the 907th Glider Field Artillery arrives with 105mm artillery pieces, this is a welcome addition to the division artillery which was desperately short of organic artillery up to this point. 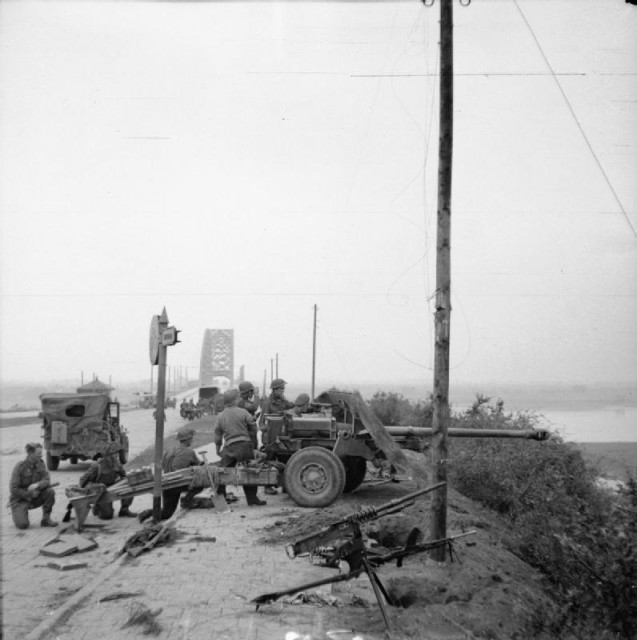 In the afternoon the 82nd Airborne finally receives reinforcements and finally has all the troops on the ground near Nijmegen. It’s 325th Glider infantry regiment arrives together with batteries from the 80th Airborne Antiaircraft battalion. 348 gliders land on Landingzone O  at Overasselt. Later 500 Polish Paratroopers are dropped here too and march to their brethren at Driel. Finally, on day 7 of the operation all units are on the ground in the Netherlands.

The 508th PIR attacks from the Waalbridge towards Erlecom along the South bank of the Waal River. Where their attack stalls is the frontline for the next few months with static warfare not unlike WWI.